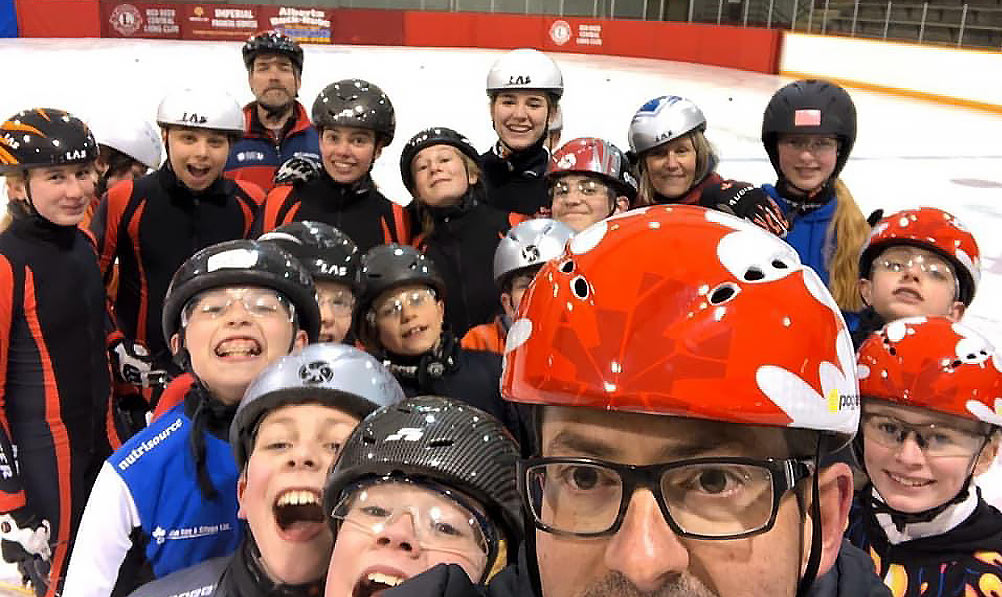 Alberta Amateur Speed Skating Association (AASSA) and its Board of Directors invites you to attend the 2021 Annual General Meeting (AGM). We will once again host this year’s AGM virtually through the Zoom platform. The AGM will be held on:

Register in advance for this meeting:

‍After registering, you will receive a confirmation email containing information about joining the meeting.

The tentative agenda for this year’s AGM is as follows:

AASSA Board of Directors at each AGM of AASSA, Members shall elect officers and directors in accordance with Alberta Speed Skating’s Bylaws , who when elected (or appointed under the Bylaws) shall as a group constitute the board. All individuals elected to a position of officer or director shall each be, in turn, members of a club which is a member of AASSA. At the AGM, nominations for election to any officer or director position may be made prior to or at the meeting. The board shall consist of a minimum of 3 members and a maximum of 8 members. The following Board positions are open for nominations and to be voted upon by official Delegates at the AGM. The names of the current Board members are identified next to each position:

*Both Board members were elected into their respective roles at the 2020 AGM.

The following Board position is available for the remaining year of a two-year term (May 2021-May 2022):

Previous Board member for this role was elected at the 2020 AGM and stepped down before the end of term. The vacancy is to complete the remaining of the two-year term.

The following Board positions are not planned to be open for nomination as the term runs through 2021-22:

***Current Treasurer/Secretary will be stepping down at the AGM.

If you have any questions about any of the board positions, please reach out to any of the current members of the Board of Directors. I look forward to connecting with you at the AGM. Thank you to our clubs, athletes, coaches, officials, volunteers, and community members for your continued support.

On behalf of the Board of Directors, please stay safe.